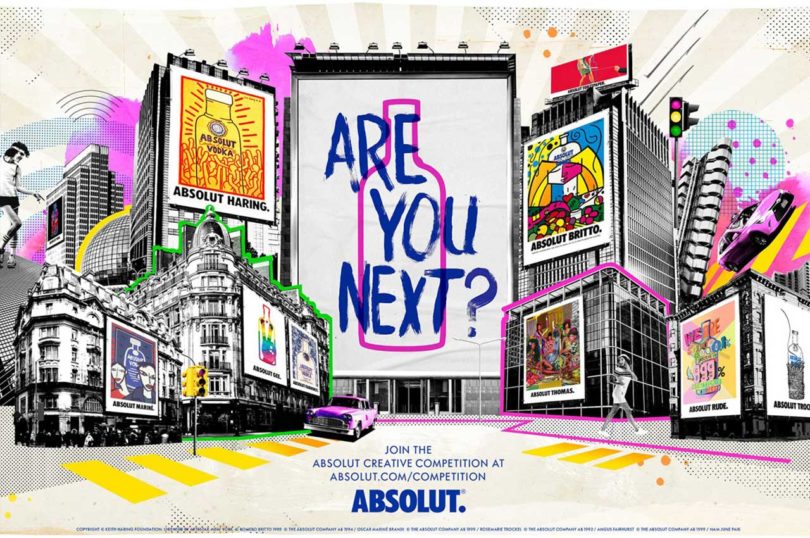 Absolut is launching the global Absolut Creative Competition in 20 countries across the world with the mission to find the next bold creative voice of the brand.

Over the last four decades Absolut has worked with over 550 of the world’s boldest artists including Keith Haring, Arman Armand, Romero Britto and Maurizio Cattelan, resulting in over 800 art pieces being created.

Now, Absolut is on a global mission to uncover the next Haring, Britto, or Thomas, calling on artists and designers to enter the Absolut Creative Competition before 31 January 2019 to stand a chance to win a €20 000 cash prize and have their work displayed on globally iconic locations.

The global jury selected to judge the competition so far includes Aaron Cezar, the founding director of the London based Delphina Institute.

To promote the competition, Absolut worked with director Oscar Hudson and creative agency BBH on two films that capture the spirit of the competition. In them, artists walk through a cityscape that represents the generations of artistic posters created by noted artists. It ends with the question: “Are you next?” 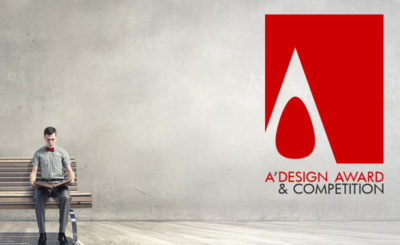 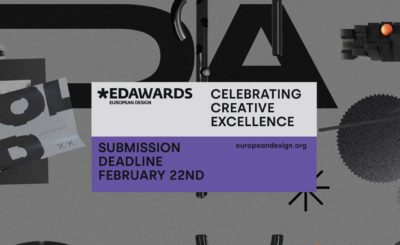 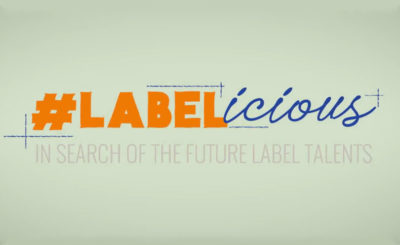 Europe 40 Under 40®: Call For Submissions

Sorry. No data so far.

This website uses cookies to improve your experience while you navigate through the website. Out of these cookies, the cookies that are categorized as necessary are stored on your browser as they are essential for the working of basic functionalities of the website. We also use third-party cookies that help us analyze and understand how you use this website. These cookies will be stored in your browser only with your consent. You also have the option to opt-out of these cookies. But opting out of some of these cookies may have an effect on your browsing experience.
Necessary Always Enabled
Necessary cookies are absolutely essential for the website to function properly. This category only includes cookies that ensures basic functionalities and security features of the website. These cookies do not store any personal information.
Non-necessary
Any cookies that may not be particularly necessary for the website to function and is used specifically to collect user personal data via analytics, ads, other embedded contents are termed as non-necessary cookies. It is mandatory to procure user consent prior to running these cookies on your website.
SAVE & ACCEPT
Εγγραφή στο Newsletter